111 females in love with their own work + thee safety of thee art community daily.

This is a collection of 111 kindred spirits working on wombs + reflections.

As a child I would internalize my traumas until it was too late or too difficult to put how I felt into words. This sometimes resulted in cutting. I would inflect random cuts on myself to see what was inside causing me anger, telling me tails of betrayal, whispering the best method of insuring revenge and laughing at me when I bleed and still could not escape my own mind, ways and religion. As I grew older I learned that I was not alone in my suffering and that there were many cases in history were people were tormented and the signs eventually bled through to the surface. Thee writings I list under Sanguine will, in many different ways, speak on these topics as they are a consistent. 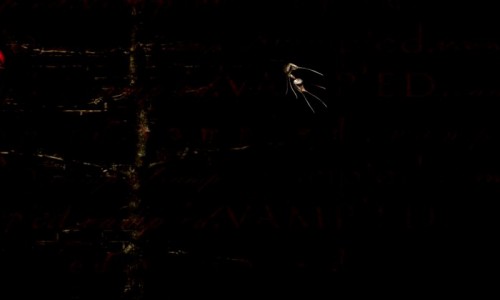 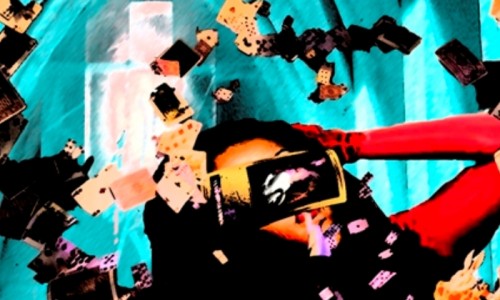 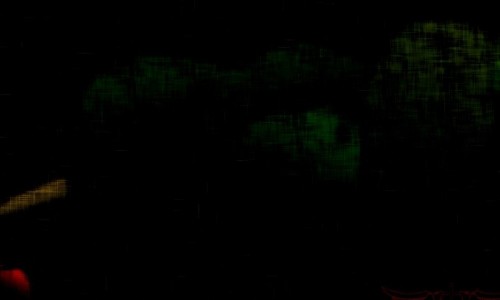 Kisses
Bloody grind
Slipping back inside of you 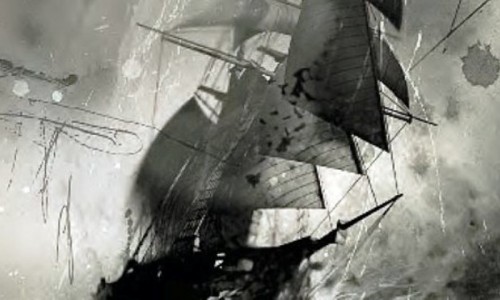 Mobile version: Enabled
Back to top